Well, I am very excited to announce that Airboy Tuning is now officially a Cobb ProTuner for the Nissan R35 GTR (in addition to Subaru and Mitsubishi). 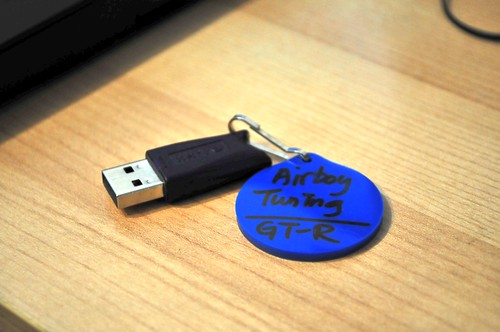 To ensure that I get the most out of the Cobb software, I went down to Surgeline Tuning in Portland, Oregon, to meet with Tim Bailey. Tim is one of the first tuners to work on the R35 GTR and has seen the development of the software from the beginning. Ryan from Vex Performance also made the trip to take the technical training as well. 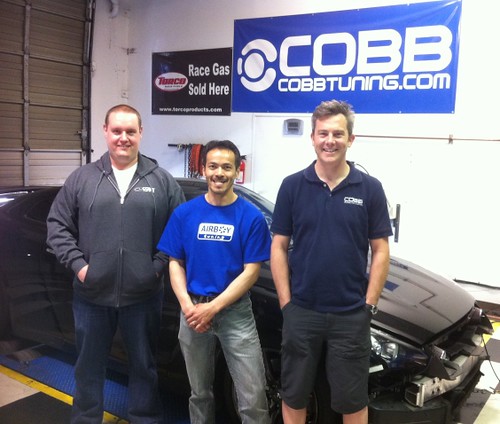 The car in the background is a GTR with the AMS Alpha-9 turbo kit. After giving Ryan and myself some hands-on experience tuning his own GTR, Tim showed us the Alpha-9 GTR, running E85 and soon-to-be released Speed Density version of the GTR software. That is one beast of a car, and the tuning process is just starting.